“Daniel Smith was given a rock-star ovation and won himself a legion of admirers.”Arts Review
“When Smith conducts, there’s something magic at play. Five stars.”Time Out
“Exquisite, philological and charming. An incessant roar of applause.”GB Opera Magazine / Arena di Verona
“Five stars. Pinpoint precision. Magnificent.”The Argus / London Philharmonic Orchestra
“What pulse, what nerve, what tension, what fire he created!”Polish Radio 1
“One of the most outstanding musicians of our time.”Saint-Petersburg TV
“Smith painted with the clarity of a Mondrian and the enthusiasm of a Van Gogh.”Dagblad De Limburger
“A river of emotion, which immersed the public.”Nice Matin
“One of the most sought after and applauded young conductors in the world.”Saint-Petersburg News
“An experience that reaped an ecstatic ovation.”Berlingske Tidende
“Smith makes orchestra fly… The Australian conductor is enthralling!”l’Adige
“Uncomplicated joy in making music, expansive, courtly gestures, radiantly expressive energy.”The Argus / London Philharmonic Orchestra
“Amiable, honest, genuine and spontaneous as nobody else.”Polish Radio 1
“His execution and integrity – impeccable, faultless, irreproachable.”L’Arena
“A perfect production! As if the opera was written for him!”Ekaterina Gudkova / Mariinsky Theatre 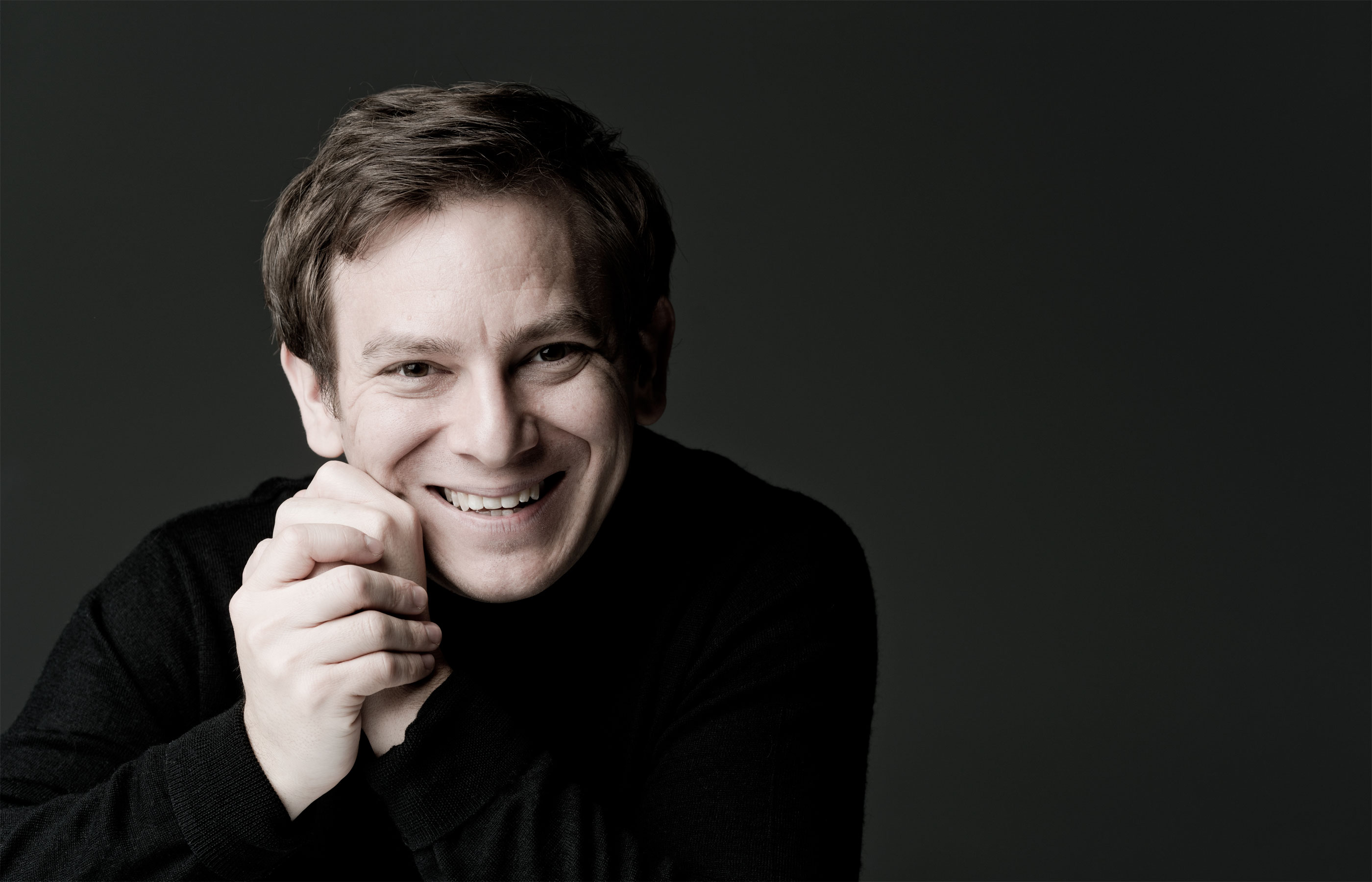 “Right from the overture - tense, tight, contrasting, beautifully shaped, as plaintive as incisive - Daniel Smith imposes his mark with a performance of rare intelligence, attesting to an in-depth knowledge of the work, its construction, its motives, where nothing is left to chance.” (Forum Opera Magazine)

Daniel Smith’s passion for music is irrepressible. He rapidly gained worldwide acclaim as the only conductor to be awarded Laureate in four of the most prestigious international conducting competitions including: UNESCO’s International Conducting Competition (honouring Grzegorz Fitelberg), where he also received the Gold Baton and Orchestra’s Choice Prize, along with the Sir Georg Solti International Conducting Competition. Observed by Maestro Valery Gergiev, Smith was invited as the first Australian to conduct The Mariinsky Orchestra. Featured in Time Magazine (Russia), Smith was personally reinvited as a regular guest conductor to The Mariinsky Theatre. Smith then began his tenure as Direttore Principale Ospite of Teatro Carlo Felice in Genova.

A citizen of the world, born in Australia and residing in Italy, Smith proudly bears the Italian honour of Australian Cultural Ambassador. A scholar of the broad stroke of predominately European creative institutions, Smith’s music degrees hail from the Universität Mozarteum Salzburg, Accademia Musicale Chigiana Siena, Trinity College London, University of Music Bratislava, Sydney Conservatorium of Music and the American Academy of Conducting in Aspen.

“The dynamic Australian conductor Daniel Smith articulated a sensational evening of delicious music. Smith and the orchestra gave evidence of a spirited, energetic and perfumed interpretation, highlighting a sensual and elegiac Adagio in which they displayed all their sensitivity and perfect harmony.” (El Correo)

Unique opportunities afforded to Smith included regularly conducting the Season Opening in Genova, in celebration of Niccolò Paganini. On a heavily guarded stage, Paganini’s violin concerti were performed on his priceless violin Il Cannone, rarely released from its bulletproof glass vault. Smith was made a lifetime honorary Friend of Paganini.

As an advocate for Australian and Indigenous music, Smith performs in tandem with Australia’s foremost didgeridoo virtuoso, William Barton, bringing together didgeridoo and orchestra.

“It’s not often that the conductor of an opera wins more applause than the cast. Australian conductor, Daniel Smith was given a rock-star ovation and won himself a legion of admirers.” (Arts Review)

“A perfect production! Daniel Smith, it was as if the opera was written for him!” (Mariinsky TV)

With a prominent presence on social media, Smith regularly appears on prime-time television including current affairs and entertainment programs; all to promote, engender and share his passion for music. He is committed to working with and inspiring young people through his diverse educational initiatives.

Close to his heart, is Smith’s charity: The Daniel Smith Gift of Music Foundation. Mirroring his philosophy that music is the right of all, Smith donates concert tickets to those who have financial or physical constraints.

“The return of the maestro on stage was greeted with roaring euphoria. The evening ended with many selfies and beautiful memories.” (La Voce Sannita)

GERSHWIN An American in Paris

ROSSINI Il viaggio a Reims (The Journey to Rheims)

ROSSINI Il viaggio a Reims (The Journey to Rheims)

PROKOFIEV Piano Concerto No.3
SHOSTAKOVICH Symphony No.12 (The Year 1917) 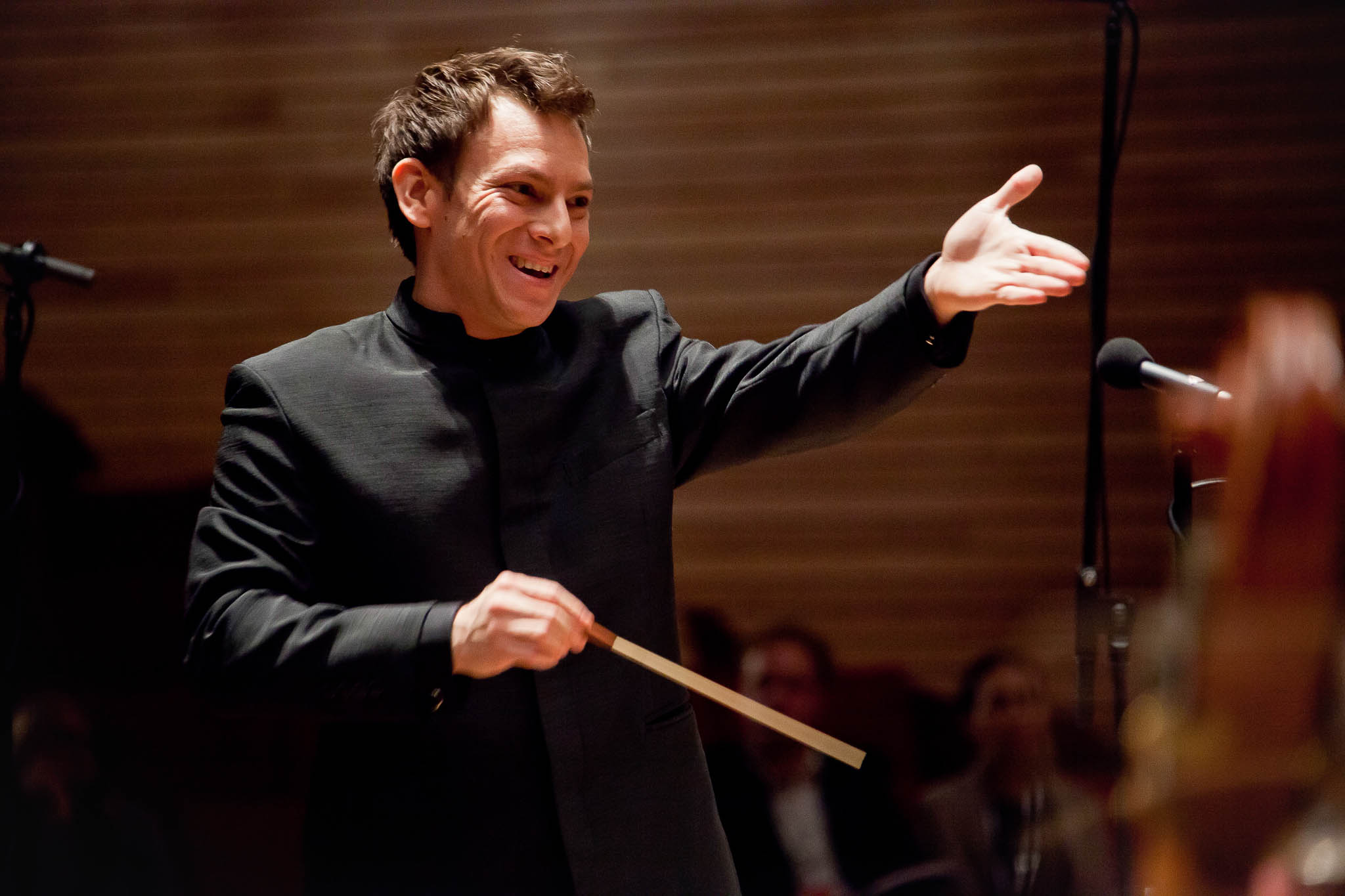